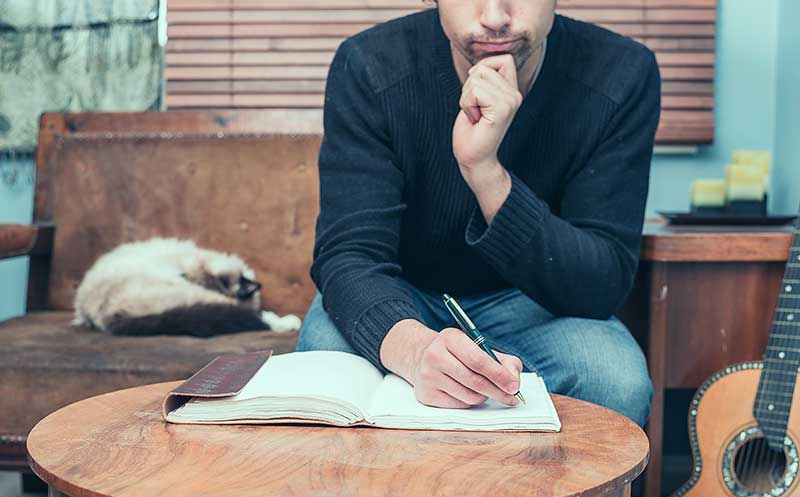 We’re working hard on our songs and we’ll share them on an episode in January. After that, we’d love to feature your response to the challenge on a future episode. We recently featured songs written by our listeners on a special episode.

Send your song to feedback@songtalk.ca and we’ll feature it on a future episode!

Click here to show your support with a small donation

Listen live on CJRU 1280 AM in Toronto

Go on, Follow us! All the cool kids are doing it...

Heartfelt blues (and no trucks) with Steve Strongman

Join us for the next Song Talk Meetup